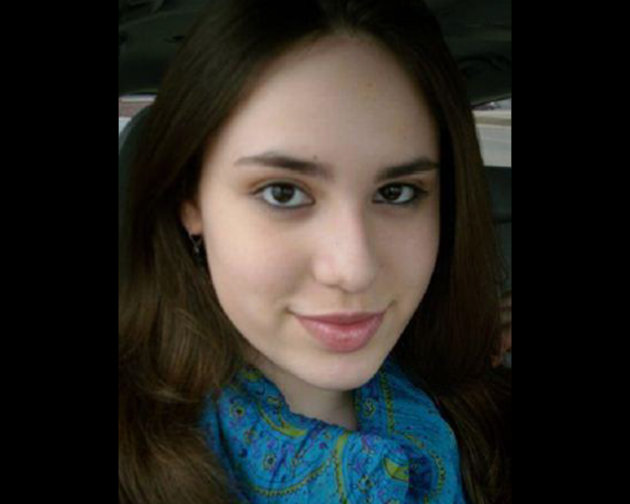 REPORT: Brittany Killgore was hoping to unwind for three days after filing for divorce from her Marine husband serving in Afghanistan.

Prosecutors believe things quickly went wrong when she met another Marine for a night out.
"She sent a text saying, 'Help,'" Patrick Espinoza, a deputy district attorney in San Diego County, said Thursday. "She was missing from that point on."

Authorities said Killgore's body was found in brush near Lake Skinner on April 17, hours after paramedics were called to a San Diego motel and found another woman with self-inflicted cuts and a suicide note.

Killgore's message to an unidentified friend was disclosed at an arraignment for Louis Ray Perez, 45, who pleaded not guilty to murder.
READ REPORT HERE
at 9:41 AM