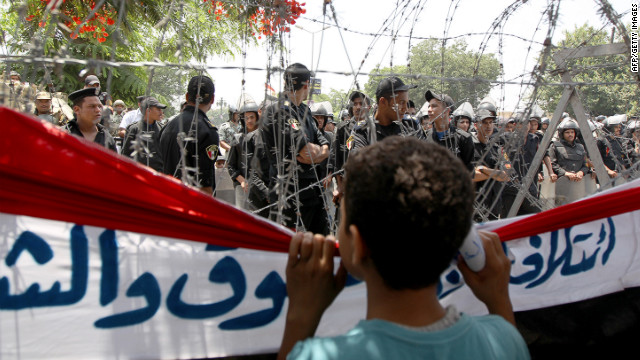 The Supreme Constitutional Court found that all articles making up the law that regulated parliamentary elections are invalid, said Showee Elsayed, a constitutional lawyer.

The ruling means that parliament must be dissolved, state TV reported.

Parliament has been in session for just over four months. It is dominated by Islamists, a group long viewed with suspicion by the military.

The Supreme Council of the Armed Forces, in control of the country since Mubarak's ouster, said that it now has full legislative power and will announce a 100-person assembly that will write the country's new constitution by Friday.