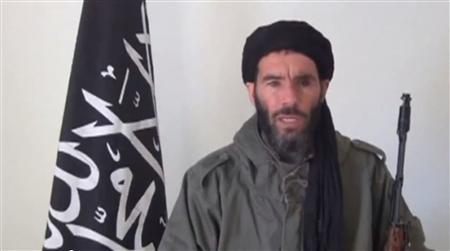 Algerian forces launch operation to break desert siege | Reuters: Twenty-five foreign hostages escaped and six were killed on Thursday when Algerian forces launched an operation to free them at a remote desert gas plant, Algerian sources said, as one of the biggest international hostage crises in decades unfolded. The standoff began when gunmen calling themselves the Battalion of Blood stormed the gas facility on Wednesday morning. They said they were holding 41 foreigners and demanded a halt to a French military operation against fellow al Qaeda-linked Islamist militants in neighboring Mali. The raid increased fears that jihadist militants could launch further attacks in Algeria, a vast desert country with large oil and gas reserves that is only just recovering from a protracted conflict with Islamist rebels during the 1990s which cost an estimated 200,000 lives.