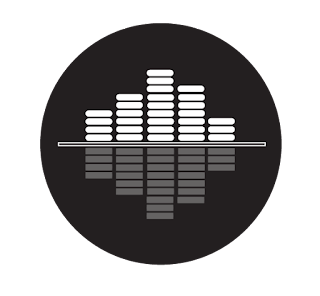 In this edition of The Soundtrack Corner, I conclude my series My Musical Journey!


Track selections in this podcast:
1) "September 11, 2001: Main Theme" from The Last Castle by Jerry Goldsmith
2) "Etudes/The Death of Kasper" from The Red Violin by John Corigliano
3) "Pope's Concert" from The Red Violin by John Corigliano
4) "Molasses" from Batman Begins by Hans Zimmer and James Newton Howard performed by the Cincinatti Pops
5) "Helicopter Dance" from Rat Race by John Powell
6) "The Kiss" from the Last of the Mochicans by Trevor Jones and Randy Edelman
7) "Show Me Your Firetruck" from Backdraft by Hans Zimmer
at 10:00 AM