Here's my archive of writing achievements over the past two decades!

SERIES: The Many Misadventures of Enoch Bellagio
Book I

For Enoch Bellagio, high school was known as the Torture Years. The time at his old school made him an angry hermit. Now he had a fresh start at a new school. New opportunities to make friends. Too bad he wanted none of it. He was on a mission: avoid people and just graduate to be done with school forever! What he didn't expect was to get involved in drama he didn't ask for. Most of all, he never dreamed he would ever find love.

DISCLAIMER:
This is my first published work. The original drafts have gone through a few proofreaders, but I expect some typos might have slipped through the cracks. If you notice anything, please comment below or email me directly. Your feedback will go a long way to iron out the book for future readers!

Thanks again for your support and interest in my work! On to the next book! =D
-Andres 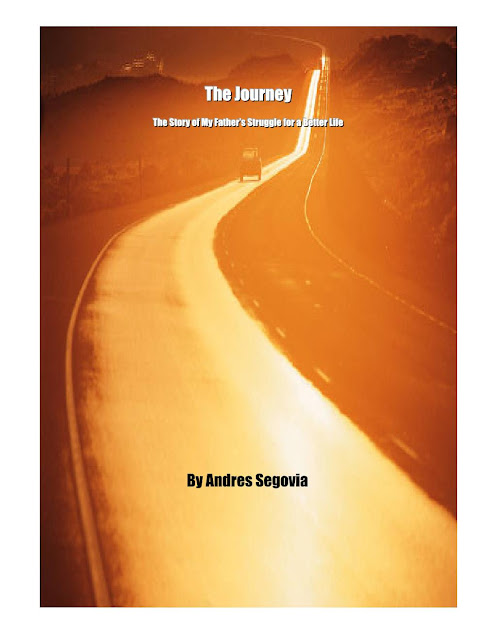 My Father: A Biography
One of my first writings, this is a kid’s book telling the story of my father’s journey to America. 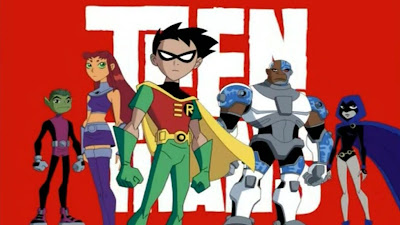 Teen Titans: The Missing Final Season
Before the new, rebooted Teen Titans show, I had written 1 13-episode teleplay for “final season” of the original series. Taking creative liberties, I threw in an original character from another series I never finished that took place in a galaxy, far, far away… 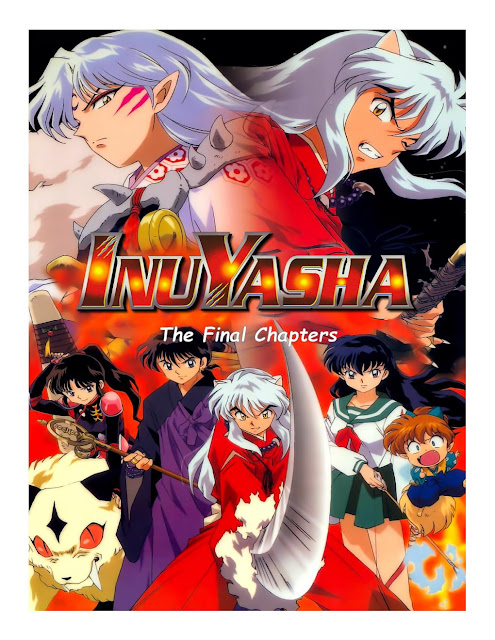 Inuyasha: The Final Chapters
Fed up with the never-ending, repetitive, and filler stories of the popular Anime, I took it upon myself to wrap the story up in a more plausible ending based on the character growths and journeys each of them where on. In order to stand separately from the series though, I developed a character that will appear in a series of novels nearly a decade in research and development! These are final chapters of the Inuyasha saga! 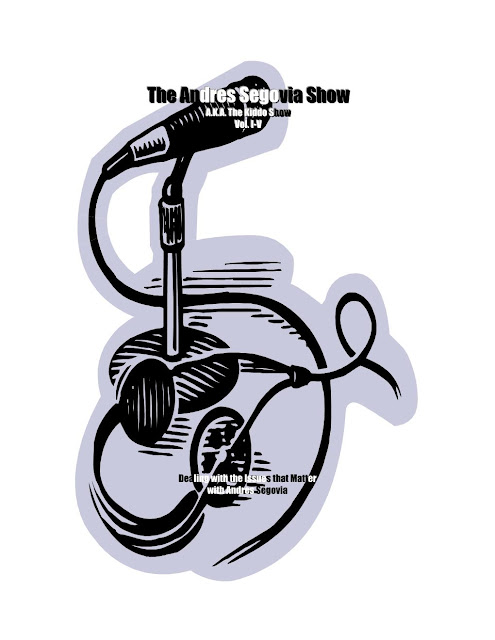 The Andres Segovia Show (Complete Transcript
This is a record of the early works of what is now known as The NewsReel. The humble roots of my political commentary and current event coverage started as a mere email newsletter fashioned in the form of a talk radio format. Originally called “The Kiddo Show” back in 2001, it eventually matured to being called The Andres Segovia Show. At the conclusion of my newsletter format before blogging, I complied all the newsletters into a radio show style transcript of the program.

This is the complete collection of my early works spanning over 5 years of events!